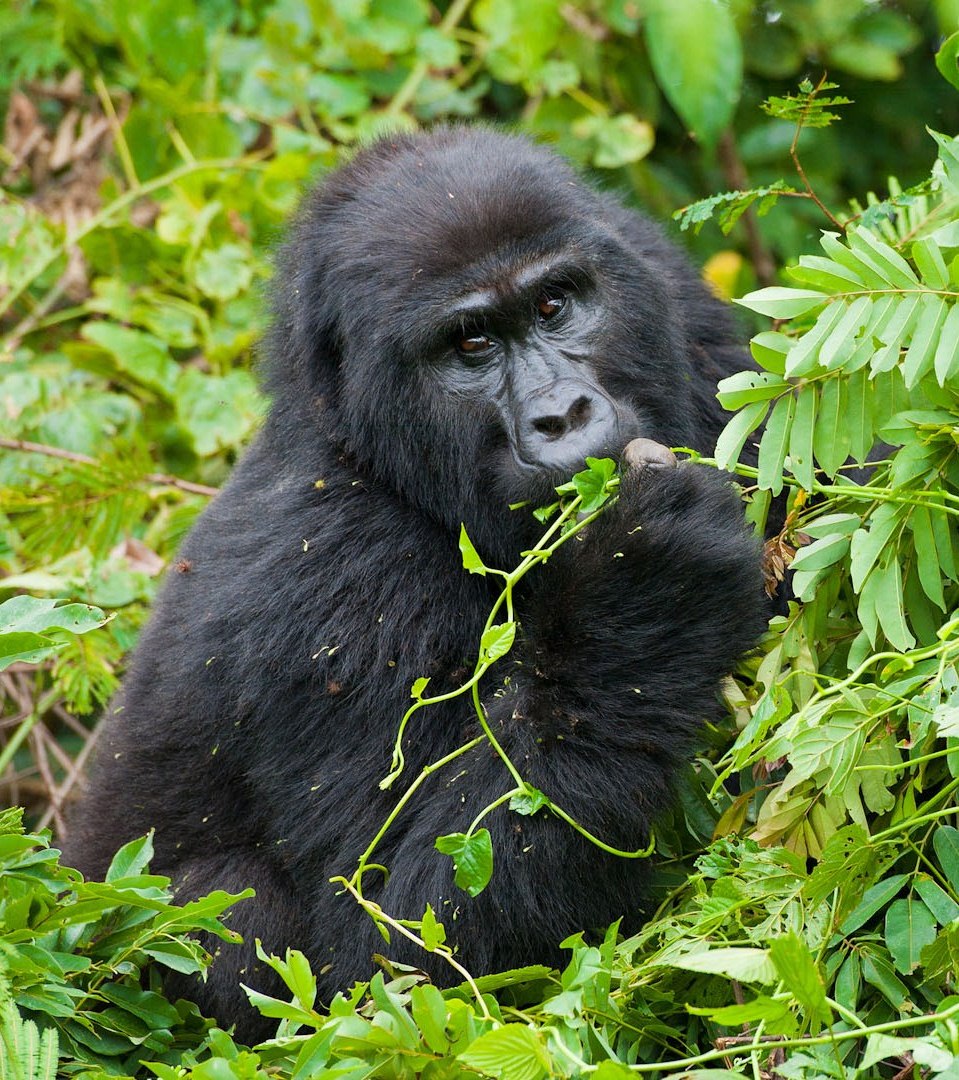 Uganda first welcomed man way back in Stone Age time when primitive mankind first walked the earth in Africa. In the heart of this great continent, Uganda can truly be said to embody the spirit of Africa.

Today, Uganda welcomes visitors from all over the world who, stirred by their imagination, come to explore our enchanting Country with its shimmering lakes and lofty mountains, our mysterious forests, and game parks teeming with birds and increasing concentrations of all kinds of wildlife. Today the traditional attractions of our country have been boosted by up-to-the-minute hotels and comfortable lodges, a wide range of tempting restaurants and all the modern facilities that a tourist now yarns for.

Uganda is ideal for a voyage of discovery into the most enthralling continent in the world. Our country presents a captivating combination of the wonders of nature, traditional customs and modern attractions. But above all attractions is the welcome that comes from the heart of the Ugandan people.

The people of Uganda are among the most hospitable in Africa. The nation is a result of the unification of ancient kingdoms, as well as many independent chieftains. Their heritage lives on in the hearts of the people, and their traditional costumes, languages and practices are unmistakable in the life of Uganda today. Although nearly 40 different languages are spoken, English is our official language and Swahili is widely spoken.

Uganda’s equatorial climate is tempered by cooling breezes from the mountains, and the lush vegetation is the result of bountiful rainfall in two rainy seasons which fall in April and November.

To most visitors the attraction of Africa is the chance to experience, at first hand, the sights and sounds often only glimpsed on the television screen in their living rooms. Great herds of game roaming free as nature intended. The brilliantly coloured birds of tropical forest, lake and mountain. Butterflies flitting from flower to flower as great swathes of bougainvillea vie with exotic orchids or the magical lotus flowers to assail the senses. The very spot where Speke stood when he became the first European to gaze on the source of the Nile. The rare privilege of trekking into the jungle to watch a family of the gentle giant mountain gorillas in their last natural habitat. No wonder www.travelCNN.com once listed Kidepo Valley National Park among the 10 best Parks in Africa for its “spectacular landscapes and great buffalo herds”

That is Uganda……… “ …..for magnificence, for variety of form and colour, for profusion of brilliant life – plant, bird, insect, reptile, beast – for the vast scale…. Uganda is truly the Pearl of Africa.” Winston S Churchill 1908.